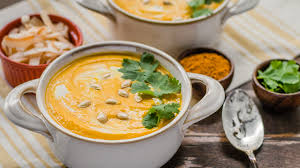 Soup There it Is!

In honor of January being National Soup Month, the Whiting Public Library will be holding a Soup Cook-Off.  Let’s find out who has the best soup in town, on Saturday, January 25th at 2 p.m.  Bring your favorite soup in a crock pot, where it will be judged.  A prize will be awarded to the best tasting soup.  See if your recipe can bowl over the competition. 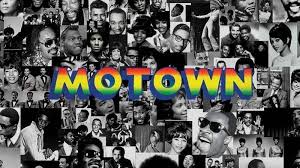 Motown: Music That Moved the World

In Detroit in the 1960’s Motown Records produced hits as efficiently as the Ford Motor Company produced automobiles!  It was the “Sound of Young America” sung by performers like The Supremes, The Temptations, Marvin Gaye and Stevie Wonder.  Using audio and visual content we’ll trace the amazing musical journey from the power soul of “I Heard It Through the Grapevine” to the psychedelic soul of “Cloud Nine” and “What’s Going On” to the pop soul of The Jackson 5.  Join Gary Wenstrup on Saturday, February 1, 2020 at 2 p.m. at the Whiting Public Library for this musical tribute to Motown. 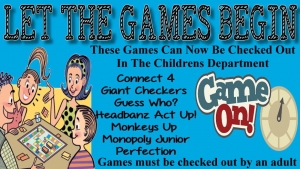 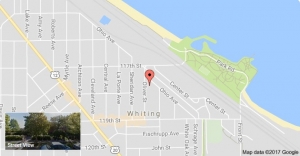